Performances start 7:30 pm. Doors open 30 minutes earlier.
Tickets: £8. No concessions.
Tickets were available from our Online Box Office and Stay Grounded, 7a Market Place, Faringdon.
Please note that we consider this play unsuitable for under 16's as there are sexually explicit adult themes and very strong language. 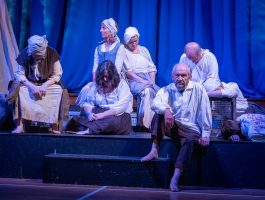 To be performed in-the-round. “Our Country’s Good” is a 1988 play written by British playwright, Timberlake Wertenbaker, adapted from the Thomas Keneally novel “The Playmaker”. It is a piece of epic theatre that probes the divide between authority and transgression.

The story concerns a group of Royal Marines and convicts in a penal colony in New South Wales, Australia 1789. In Britain’s first penal colony, an ill-assorted crew of convicts and one of their captors, a Lieutenant of Marines, put on a play to celebrate the King of England’s birthday.  The play is a production of George Farquhar’s city comedy “The Recruiting Officer”. The intent was to aid the rehabilitation of prisoners who would become free citizens after serving their term.The Governor is supportive but not all  those in the isolated colony are keen on the idea. Are the convicts there to be punished or rehabilitated?

This Olivier Award winning play, based on a true story which is far stranger than fiction, was first written and performed in 1988 and became an immediate ‘Modern Classic’. It celebrates the redemptive and transcendental power of theatre. FDS are delighted to be able to bring it to Faringdon as their November production.

Dominic Bullock is the NODA London District 12 (Oxfordshire) winner of ‘The Charles Sumner Award for Best Male Actor in a Play’ for his performance as Harry Brewer. 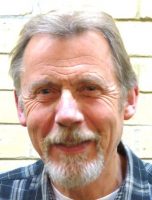 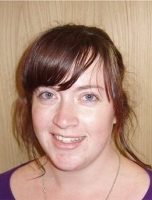 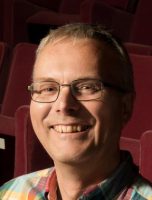 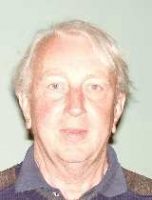 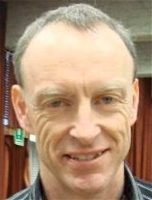 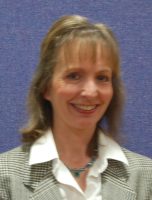 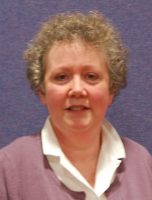 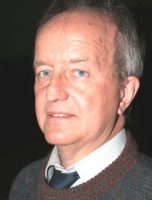 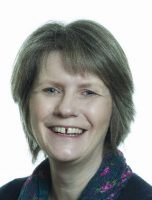 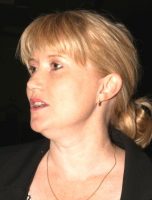 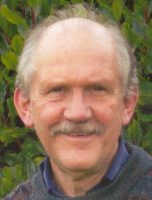 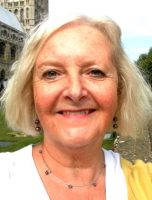 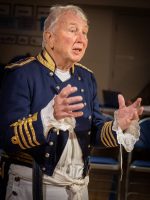 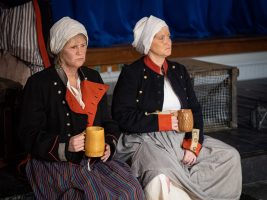 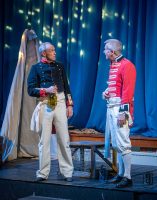 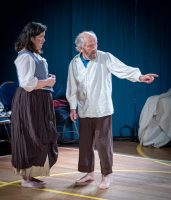 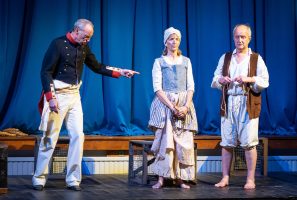 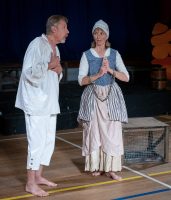 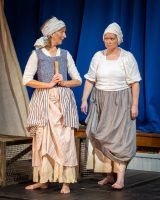 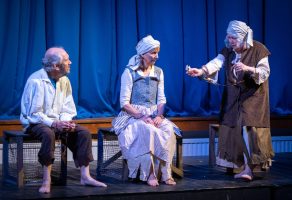 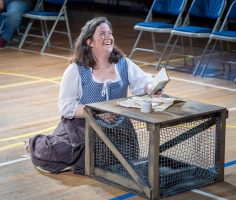 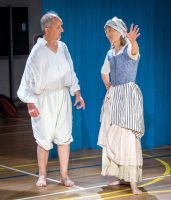 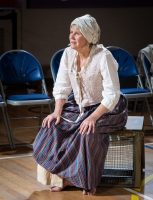 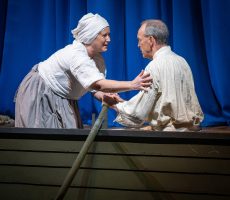 The performance was very good. I particularly enjoyed the seating for the evening, very well thought out. The costumes were very good, I could see everything but sometimes could not hear, as the projection of voices were not loud enough. Mr Brewer was very very good. Overall a thoroughly good production, I would definitely return to see another.

Thursday evening "An excellent production of a difficult play"

Theatre 'in the round' is always a special experience so the use of the stage and the auditorium in this performance really worked. The props were simple but used effectively, I loved the rowing boat! The talented cast carried the story line in a very sensitive and impressive performance. Congratulations to the director.