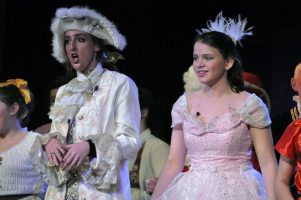 Cinderella’s father, the Baron, has a cash-flow problem and decides that the solution is to invite his sister Hysteria and her daughters Nausea and Hernia to move into his castle and share the costs. Sure enough, they do move in but rather than contribute they expect to be waited on hand and foot; forcing Cinderella into doing all of the work. However, for Cinderella there is one bright spot, she has met Prince Charming who has been told to find a wife by his domineering mother the Queen; the Prince has invited her to the palace ball at which he is supposed to make his choice of bride. However, Nausea and Hernia have designs on the Prince, and are determined that Cinderella shall not attend the ball. To complicate matters, Buttons, the Baron’s long suffering servant, is tempted into aiding the sisters nasty little plans.

To find out how all Cinderella’s problems are resolved, helped by her Fairy Godmother and attendant fairies come along to our magical production of Cinderella, featuring song, dance and comedy – and of course, lots of audience participation!

This version of Cinderella was originally performed by FDS in 2001

More info on the play (but not Peter’s version)? http://en.wikipedia.org/wiki/Cinderella 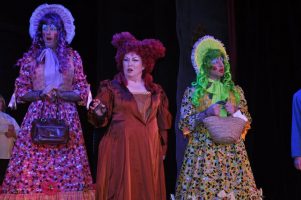 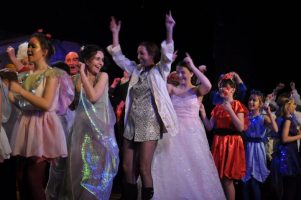 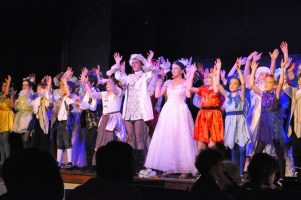 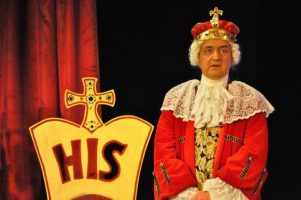 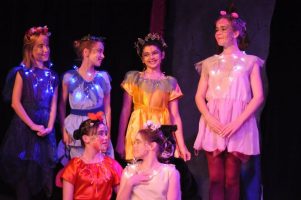 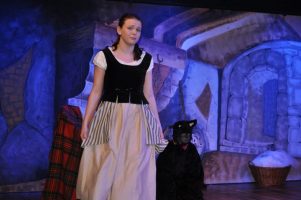 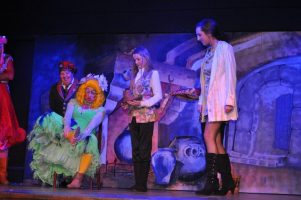 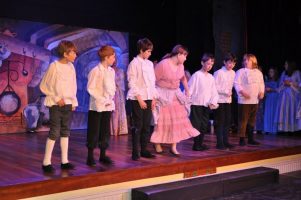 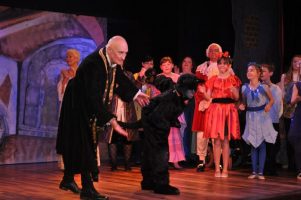 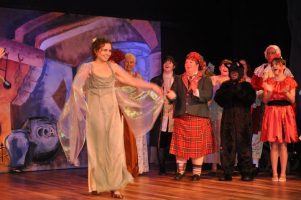 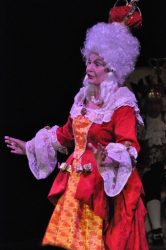 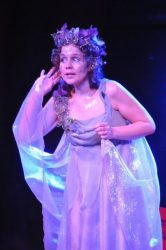 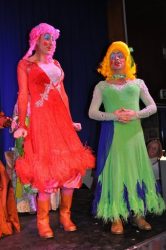 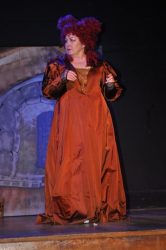 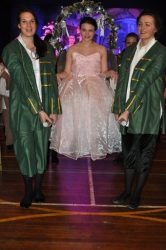