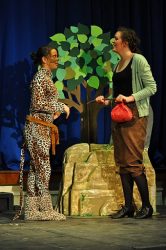 Dick Whittington is a character in a story that was adapted to the stage in 1605 and became popular as a pantomime subject in the 19th century, called Dick Whittington and His Cat, very loosely based on Richard Whittington. The traditional story tells how Dick, a boy from a poor family, sets out for London to make his fortune, accompanied by, or later acquiring, his cat. At first he meets with little success, and is tempted to return home. However, on his way out of the city, whilst climbing Highgate Hill from modern-day Archway, he hears the Bow Bells of London ringing, and believes they are sending him a message.

Dick Whittington came 3rd in the Oxfordshire Drama Network Pantomime Competition and was nominated for a NODA Pantomime Award. 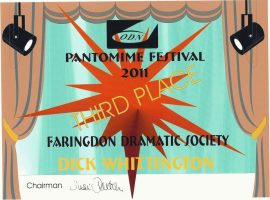 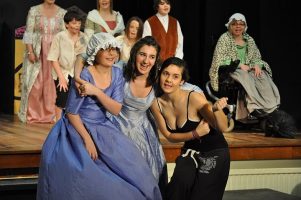 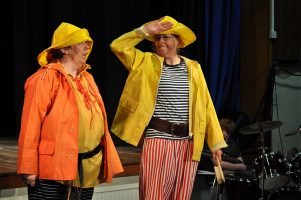 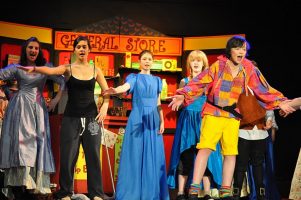 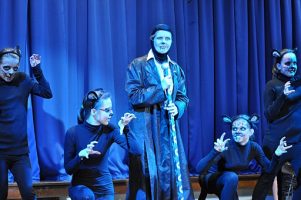 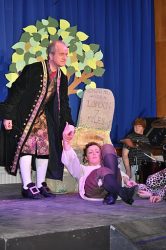 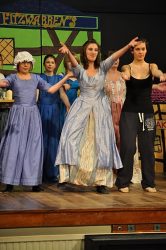 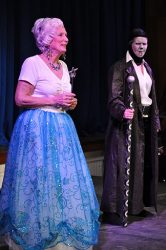 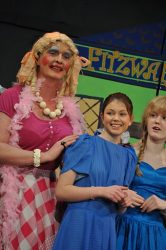