Performances start 2:00 pm and 8:00 pm. Matinée on Saturday only. Gates open 1 hour earlier.
Tickets: Adult £10. Child (under 16) £5. No concessions.
Tickets were available from our Online Box Office and The Nut Tree, 2 Cornmarket, Faringdon.

An open-air production in aid of the British Heart Foundation in the grounds of Sudbury House Hotel. Bring your own seating, appropriate clothing and picnic as you wish! 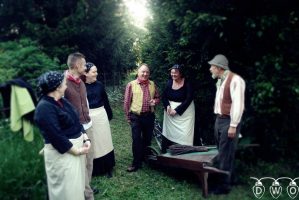 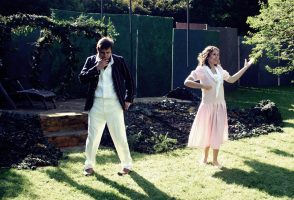 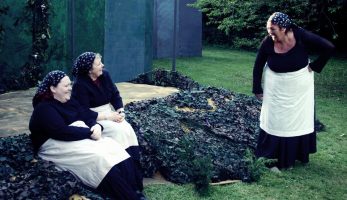 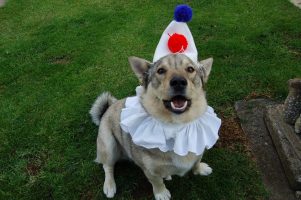 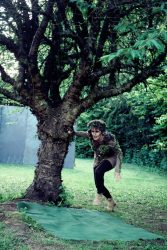 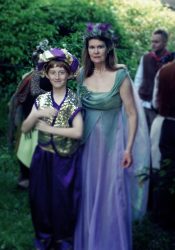 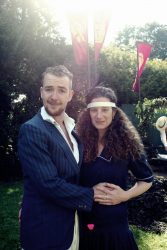 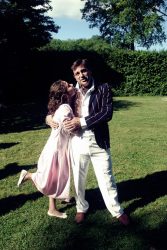 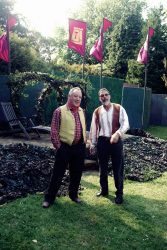 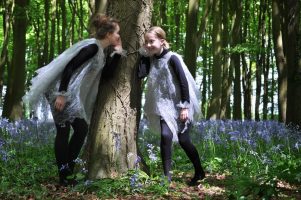 ‘A Midsummer Night’s Dream’ has been described as “Shakespeare’s happiest comedy” and is particularly suited to performance out of doors. It was originally written in 1595 shortly after he wrote ‘Romeo and Juliet’ and in this play too we are shown that ‘The course of true love never did run smooth’. It was thought originally to have been performed at Court to celebrate a wedding and plans for weddings figure prominently in the action. However when fairies and sprites take an interest in human affairs confusion abounds. We and the characters wonder how much of the fantastical happenings they have dreamed, as love is transformed and misplaced, before being restored so that confusion ends in harmony.

The Scene: Athens and a wood near it. 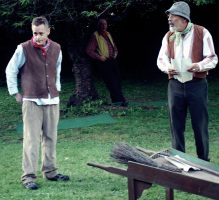 The Story: Theseus Duke of Athens is preparing for his wedding to Hippolyta but a courtier, Egeus, arrives to complain that his daughter Hermia, betrothed to Demetrius, is defying him, her father and insisting she will marry Lysander instead. Theseus explains that under Athenian law she must obey her father and marry whom he chooses or face either death or be sent into a convent. Lysander and Hermia determine to flee Athens and get married outside the reach of this harsh law. They tell Hermia’s friend Helena their plan. Helena is in love with Demetrius herself and tells him of the planned escape and they follow Hermia and Lysander into the wood, but Demetrius protests he loves only Hermia and tries to send Helena away.

Meanwhile a troop of rustic folk the ‘rude mechanicals’ as Puck later calls them, are planning an entertainment for Theseus’ wedding. It is to be a play of the story of Pyramus and Thisby. They decide to go to the wood to rehearse. 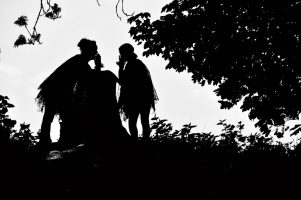 In the wood, all is not well among the fairies. Oberon and Titania the Fairy King and Queen are at odds because Titania has taken Oberon’s favourite page to be her servant. Oberon plans his revenge with his henchman Puck, whom he sends to find a flower that contains the magic from Cupid’s arrow and makes anyone fall in love with the first thing or person they see upon waking, if the juice is poured into their sleeping eyes. While Puck finds the flower, Oberon overhears Helena and Demetrius as they search for Hermia and Lysander. Helena is protesting her love but Demetrius scorns her cruelly. When Puck returns, Oberon tells him to take some of the magic flower potion and find a young man of Athens and pour it in his eyes to make him love the maiden he has treated so cruelly. Puck goes off in search of this man but of course makes a mistake and finds Lysander and Hermia sleeping. He pours the juice into Lysander’s eye. When he wakes the first person Lysander sees is Helena and he falls in love with her. 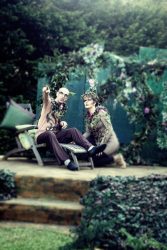 Oberon waits until the fairies lull Titania to sleep with music and dances then pours the potion into her eyes. While she sleeps the Mechanicals turn up to rehearse their play. Puck watches them and in mischief decides to place an ass’s head on one of them, Bottom. The others run off in fear. When Titania wakes she first sees Bottom with the asses head and falls in love with him. Puck and Oberon are delighted with this but Oberon finds that Puck has charmed the wrong Athenian youth. He sends him to put this right and Puck pours the potion into Demetrius’ eyes as he sleeps. The first person he sees on waking is Helena; so both young men are now in love with Helena and scorning Hermia. Oberon then takes pity on Titania and lifts the charm from her and removes the ass’s head from Bottom. He and Titania make peace again Puck finally gets it right so that Demetrius loves Helena and Lysander loves Hermia again.

Theseus and his train arrive whilst out hunting and find the lovers. It is agreed that everyone can marry the one they love and a triple wedding is scheduled forthwith. The Mechanicals perform their excruciating play at the celebrations to great amusement.

After all is over, the fairies arrive to bestow their blessing.

5 shows were performed over 4 days.