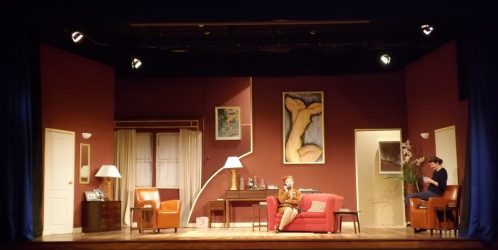 The plot follows a few days in the life of the successful and self-obsessed light comedy actor Garry Essendine as he prepares to travel for a touring commitment in Africa. Amid a series of events bordering on farce, Garry has to deal with women who want to seduce him, placate both his long-suffering secretary and his estranged wife, cope with a crazed young playwright, and overcome his fear of middle-age (he has recently turned forty) and, by implication, his impending mid-life crisis. The story was described by Coward as “a series of semi-autobiographical pyrotechnics”. 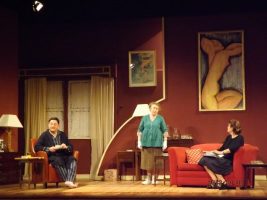 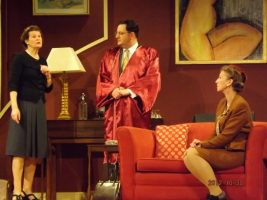 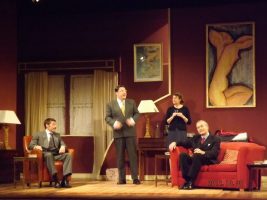 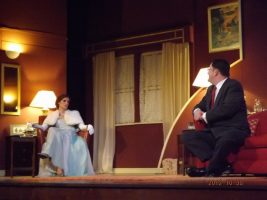 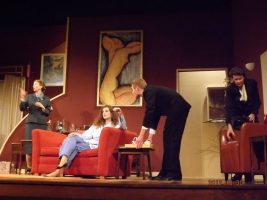 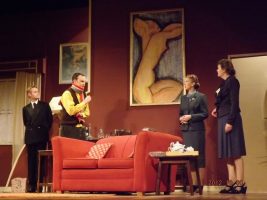 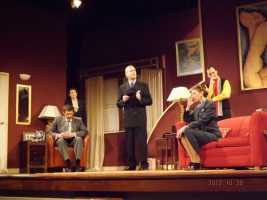 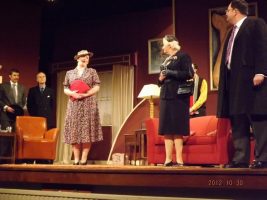