Gerald rents Rookery Nook where his wife, Clara, will join him later. He is agreeably surprised by a pretty stranger called Rhoda who comes running to him for protection against her irascible German stepfather. Gerald allows her to stay in one of the bedrooms but as she is clad only in pyjamas, it is vital to conceal her presence from nosy neighbours. Rhoda gets herself some clothes just in time before Clara arrives but Gerald has some difficulty in convincing Clara of his innocence. 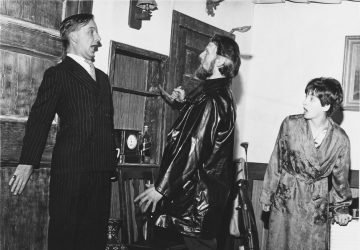 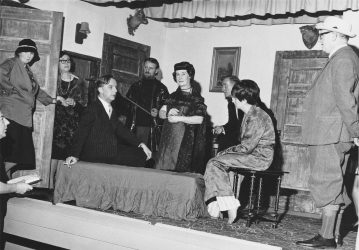