Period: France, 1793. A hilarious script set against the background of the French Revolution. The villagers of Saucisson-Sur-Mer are shocked when Citizen Chauvelin threatens to ban their beloved pastime of boules unless they turn over the Scarlet Pumpernickel.

When Chauvelin arrests heroine Simone de Boudoir, hero Percy Breakneck plus the Three Fops, Dame Mimi Blancmange and Mayor Gaston Legroom devise a cunning rescue plan. The Chateau where Simone is held is (allegedly) haunted, and the scene is set for a denouement of thrills and comic horror. 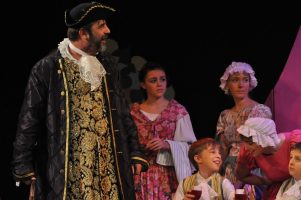 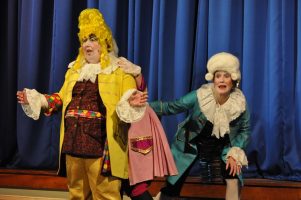 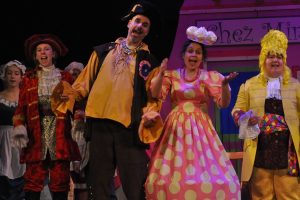 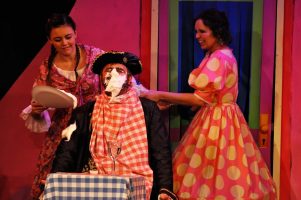 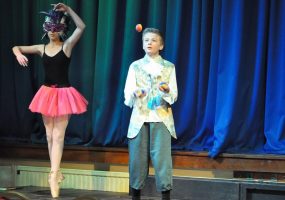 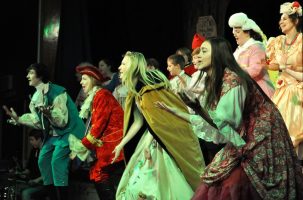 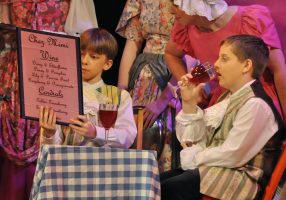 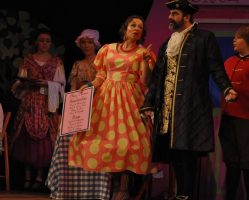 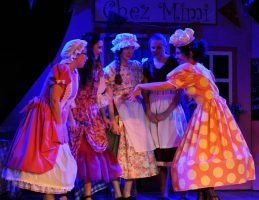 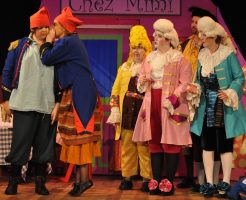 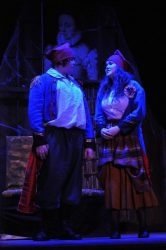 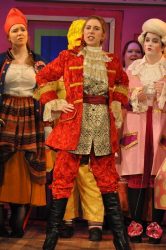 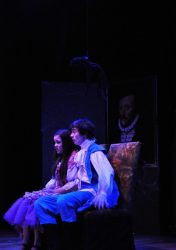 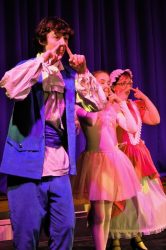