A winter’s tale – A story with music suitable for the pantomime season, which has been freely adapted from the story by Hans Christian Andersen. It contains all the main elements of the traditional story as well as some very unexpected twists – such as the inclusion of some other fairy story characters as you’ve never seen them before, all adding to the fun. As our audiences have come to expect at pantomime time, there will be plenty of laughs, scares, music, dance and spectacle. Can our hero and heroine foil The Snow Queen’s evil vision of a grey and frozen world being brought about?

Carlo is a market trader, who really believes that the customer is always right; he is unfailingly cheerful – nothing is too much trouble. His only problems are his rather dotty mum Nelly and that he cannot find courage to tell his best friend Gloria how much he cares for her.

His patter is overheard by the Snow Queen, her two dim-witted henchmen Jack and Jill Frost, and her Ice Elves. She is bitter – she believes that she should be the Sun Queen, not her sister. Her vision of a perfect world is a land of perpetual winter and she resolves to start spreading her chilling message using her magic mirror fragments, starting with Carlo, as he represents everything she hates.

Jack and Jill, aided by the Ice Elves, trick Carlo into getting some of the mirror fragments into his eyes. His personality changes and then he is lured away to her icy kingdom by the Snow Queen on the promise of power and riches. In the Snow Queen’s kingdom, Carlo is told he must now earn power and riches by using more of the mirror fragments to spread the Snow Queen’s message. Gloria, discovers his disappearance and resolves to find him with the help of Eleanor, one of the villagers. Will Carlo turn back to his old, cheery self? Will he win the hand of Gloria? Will warmth and sunshine return to the world?

The story is based loosely on Hans Christian Anderson’s tale and has Pinocchio, Gepetto, Cinderella, Prince Charming, Peter Pan and Wendy appearing in cameos along the way.

To read more or purchase the script visit the author’s website PetePanto.co.uk. 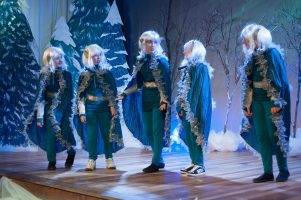 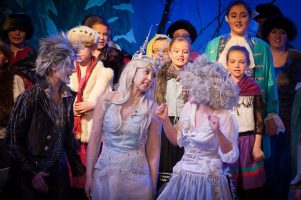 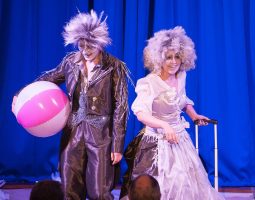 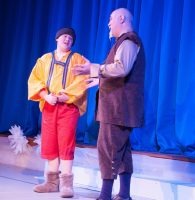 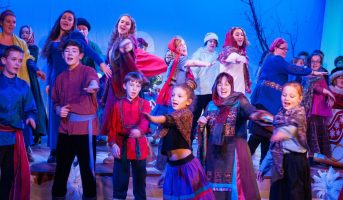 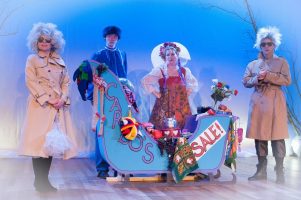 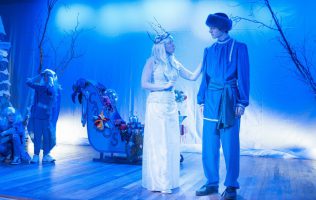 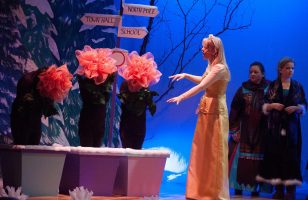 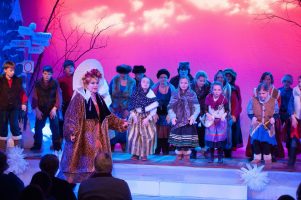 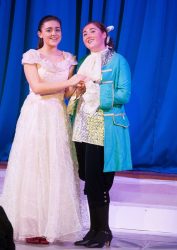 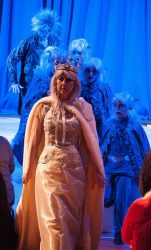 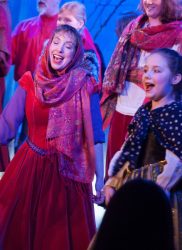 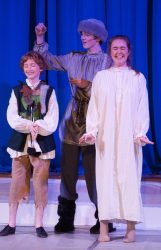