A short comedy by Noel Coward

Just back from their father’s funeral, the Featherway children cannot pull long faces nor feign regret. The last one to break into laughter is pious Lavinia, father’s companion until his death. Even she must admit that he was lecherous and mean. After some wine, Lavinia reveals that she and old Burrows burned the final will (which left nothing to the children) minutes after the old man died. 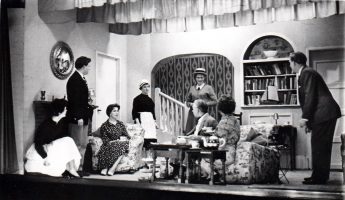 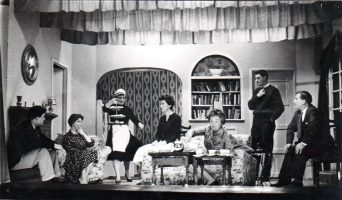 No information can be found for this play 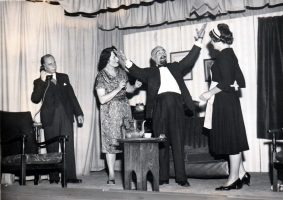 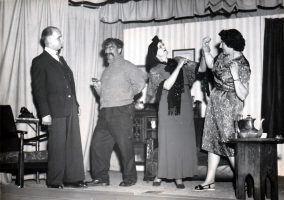