House by the Lake

Maurice plans to eliminate his half-brother Colin, but Colin’s unhappy wife is also prompted to murder him. When the body is found the question arises: who is responsible? Meanwhile, Maurice regards his neurotic wife, Janet, as an impediment to his plans and uses his hypnotic influence to compel her to kill herself. Fortunately for Janet, Colin’s shady business activities had already attracted official attention as the play races towards a thrilling and unusual climax.

The action of the play takes place in the living room of a house in the country not far from London. The time is the present. 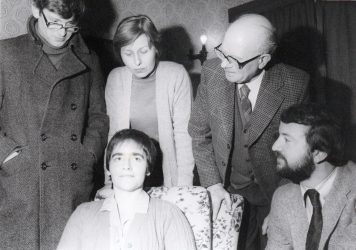 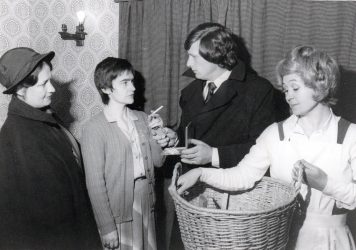