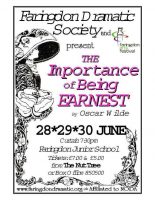 The Importance of Being Earnest

A Trivial Comedy for Serious People

The play is set in “The Present” (i.e. 1895). Two young gentlemen living in 1890s England use the same pseudonym (“Ernest”) on the sly, which is fine until they both fall in love with women using that name, which leads to a comedy of mistaken identities.

Jack Worthing, the play’s protagonist, is a pillar of the community in Hertfordshire, where he is guardian to Cecily Cardew, the pretty, eighteen-year-old granddaughter of the late Thomas Cardew, who found and adopted Jack when he was a baby. In Hertfordshire, Jack has responsibilities: he is a major landowner and justice of the peace, with tenants, farmers, and a number of servants and other employees all dependent on him. For years, he has also pretended to have an irresponsible black-sheep brother named Ernest who leads a scandalous life in pursuit of pleasure and is always getting into trouble of a sort that requires Jack to rush grimly off to his assistance. In fact, Ernest is merely Jack’s alibi, a phantom that allows him to disappear for days at a time and do as he likes. No one but Jack knows that he himself is Ernest. Ernest is the name Jack goes by in London, which is where he really goes on these occasions—probably to pursue the very sort of behaviour he pretends to disapprove of in his imaginary brother. 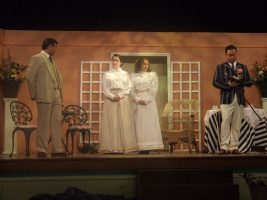 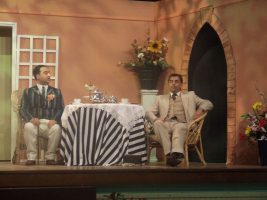 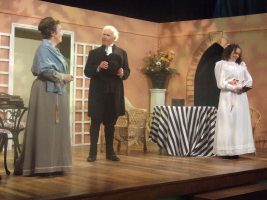 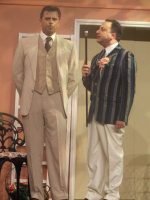 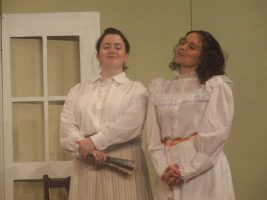 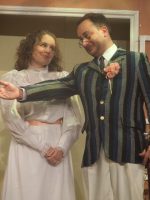 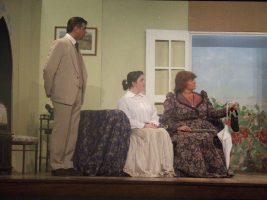 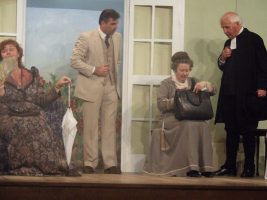 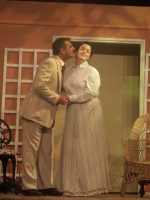 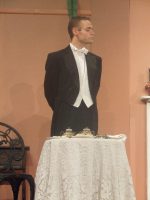