Lend Me a Tenor

Lend Me a Tenor contains all the elements of simple, basic comedy, with lots of slapstick, misunderstanding and mistaken identities.

The play was originally set in 1934 but has been brought up to date for this production.

The farce revolves around renowned tenor Tito Merelli, known to his fans as “Il Stupendo,” who is scheduled to sing the lead in Otello, produced as a gala fundraiser for the Cleveland Opera Company. Unfortunately, even before the star leaves his hotel room, everything begins to unravel. 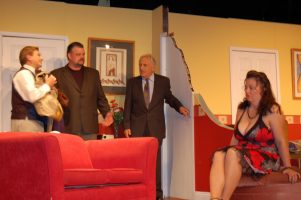 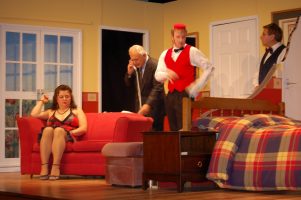 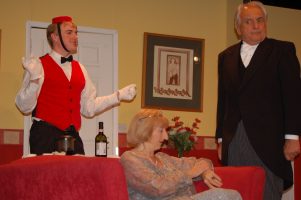 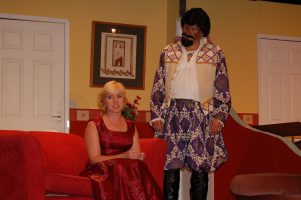 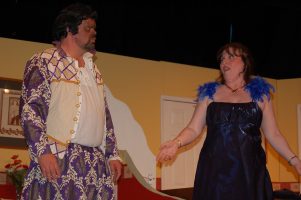 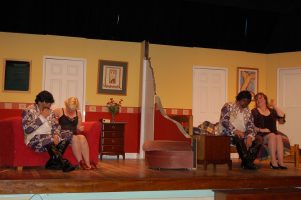 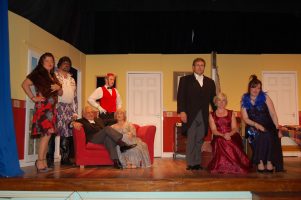 2 shows were performed over 2 days.