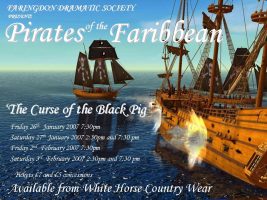 The Curse of the Black Pig

More than 60 local children took to the stage in Faringdon performing in PIRATES OF THE FARIBBEAN – THE CURSE OF THE BLACK PIG a new pantomime written by Nick Coard. The story follows the heroes Billy and Buttercup as they try to rescue their talisman, the Black Pig, from the clutches of marauding Pirates. Featuring pop songs and show tunes this was a show for all the family. 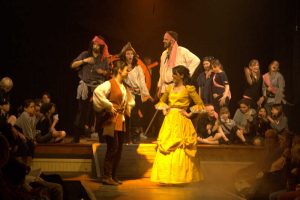 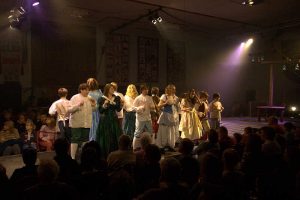 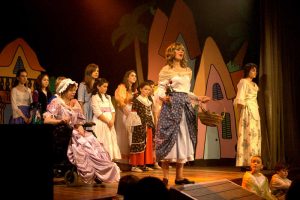 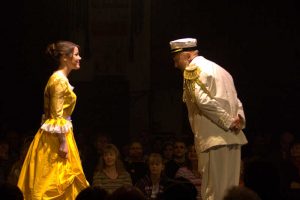 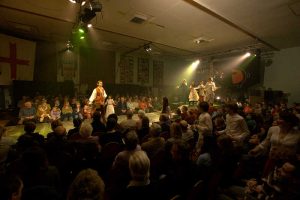 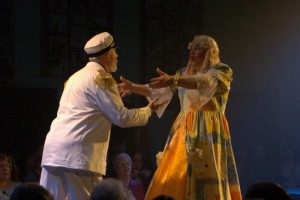